INDIVISIBLE Sacramento formed, along with thousands of other Indivisible chapters across the country, as a proactive, grassroots response to the election of Donald Trump and the ensuing attacks on democratic norms and institutions.

INDIVISIBLE Sacramento has a mission to defend those norms and institutions by sharing information with its members about current events and issues, promoting civic engagement and voter turnout, and communicating regularly with our elected officials. Here in Sacramento, we also support state legislation in defense of free speech, the environment and the civil rights of all people.

We are part of a nationwide coalition of groups that follow the basic principles of civic engagement as set out in the INDIVISIBLE GUIDE, a document written by former congressional staffers after the election to teach people how to engage effectively with their elected officials. Now, after our gains in the 2018 midterm elections, the leaders of the INDIVISIBLE movement have released two new documents, INDIVISIBLE ON OFFENSE and INDIVISIBLE STATES. These documents will help us organize for the next two years where, with control over the House, we can set an agenda, control investigations, and set a course for 2020 and beyond.

Everyone working in the Indivisible movement is a volunteer. All are welcome.

Donate to fight back against the Trump agenda. 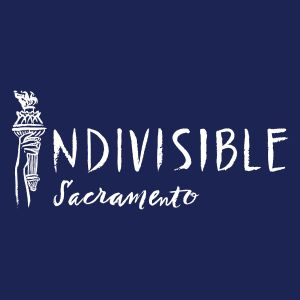 REGINA BANKS TALKS TO THE EAGLE 96.9

JOIN US … FOR THE WIN 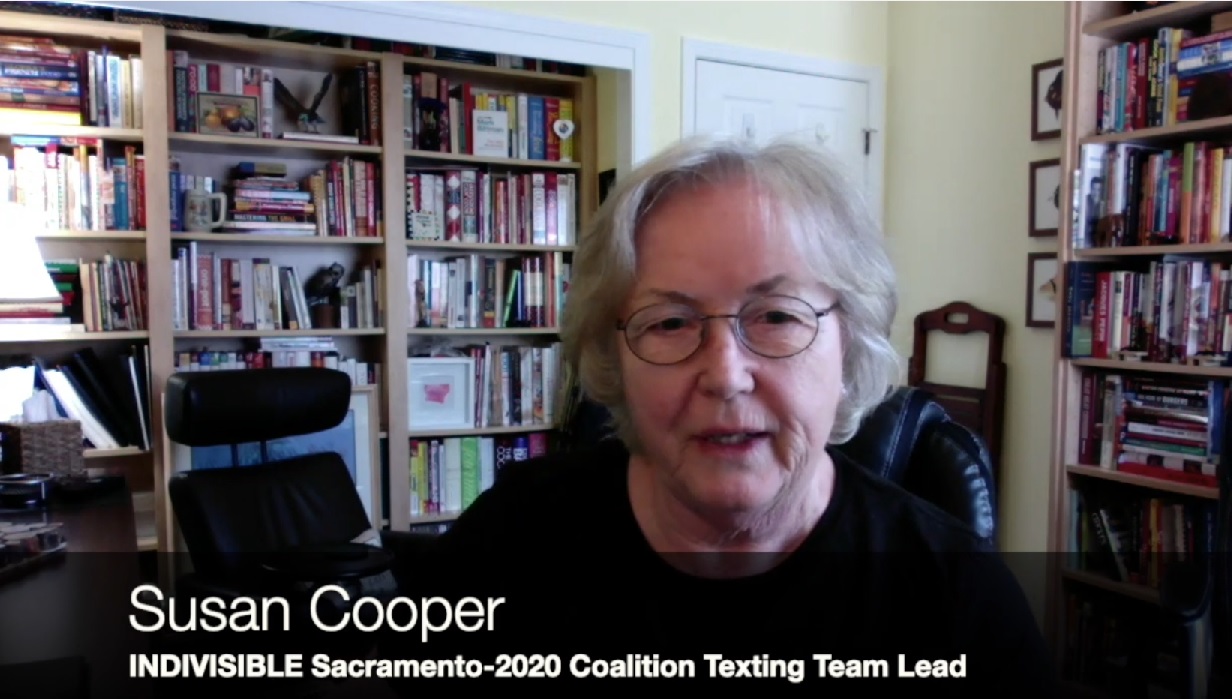