Help us continue the fight against the Trump agenda and for a Blue Win in November! 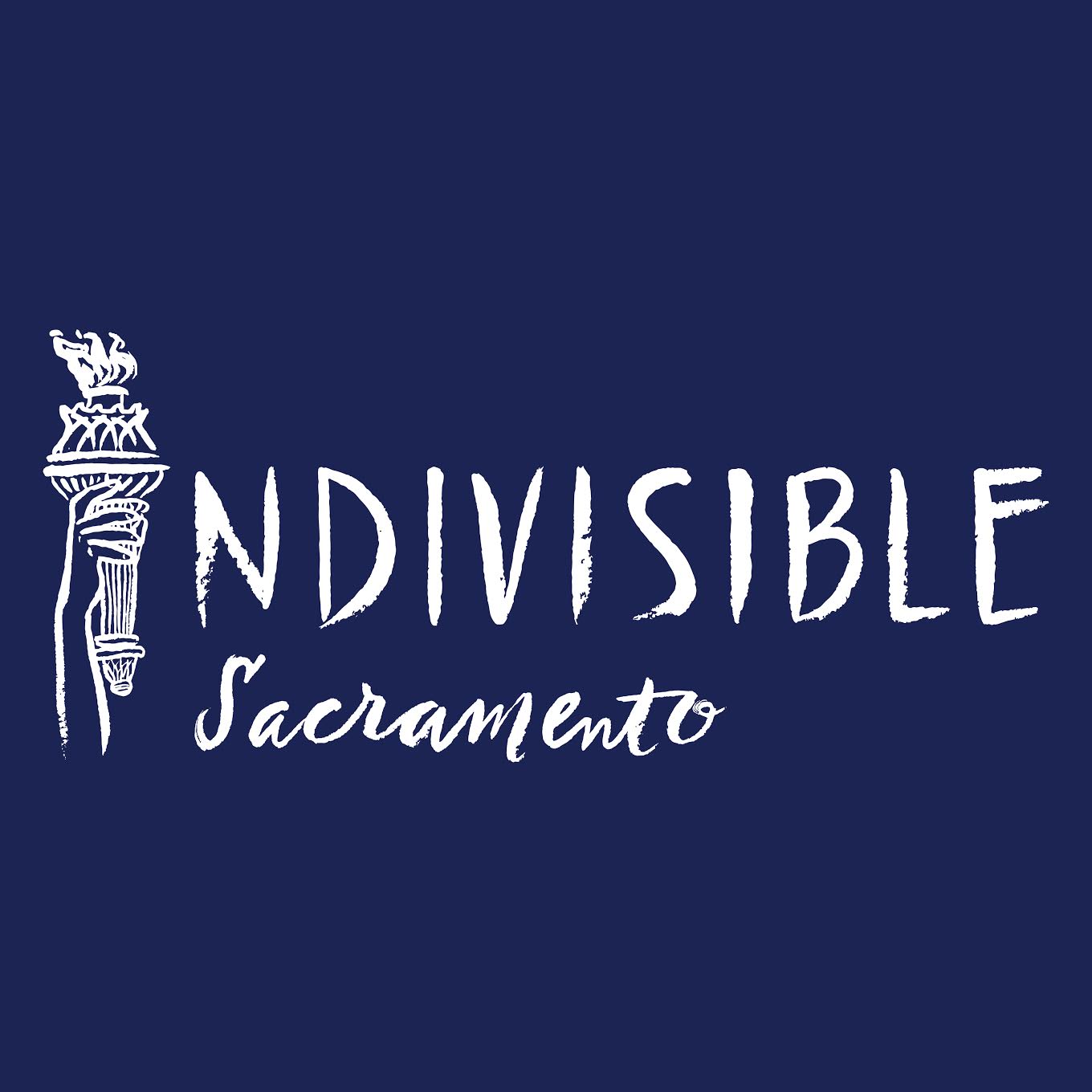 HOW TO HELP FROM HOME